MCZ ART THERAPY: a new possibility for everyone

The Art Therapy Department was created at the Carlo Zauli Museum, a new and unique project of its kind. 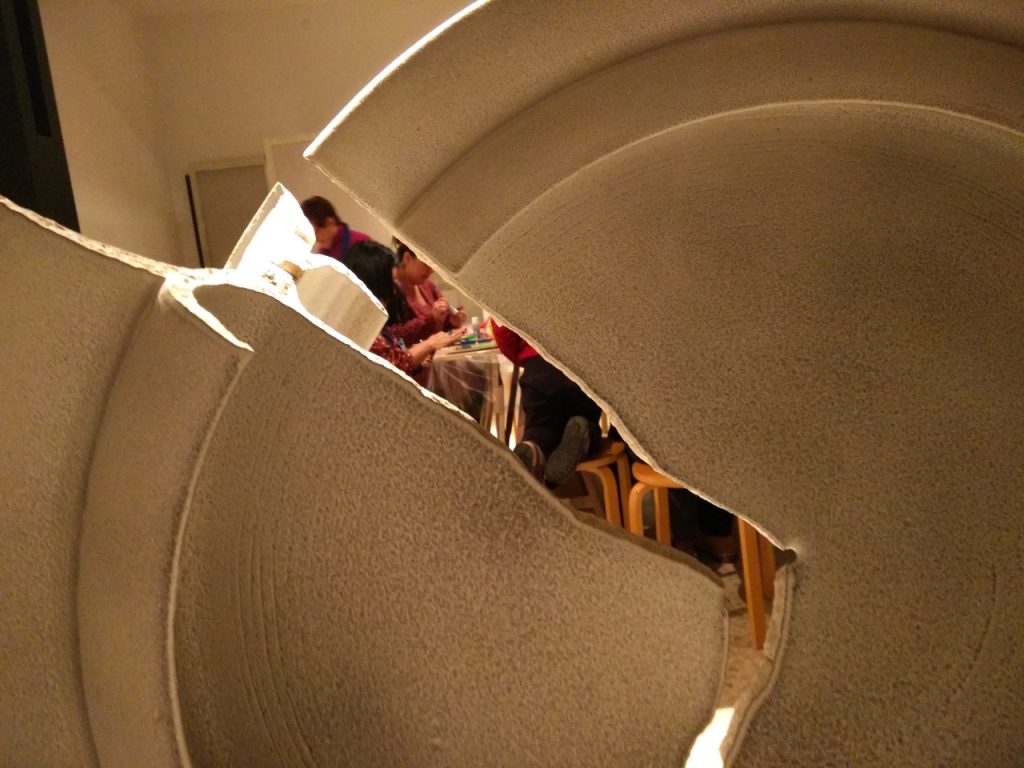 The museum, historically dedicated to artistic production first with Carlo Zauli and today with contemporary artists, also becomes a place where, guided by a group of nationally selected professionals, it is possible to stop, think, create, and find the resources and the words to tell stories through the symbolic medium of art as its narrative voice.

It is possible to begin a course in two different ways:

Each course is centred on the individual and their creative process using artistic materials and accompanying them in an exploration their own inner world made up of images, thoughts and feelings.
The work produced becomes a mirror for observing and recognising oneself, in an environment of enrichment under the guidance of the therapist. No specific manual skills are required to undertake an Art Therapy course. 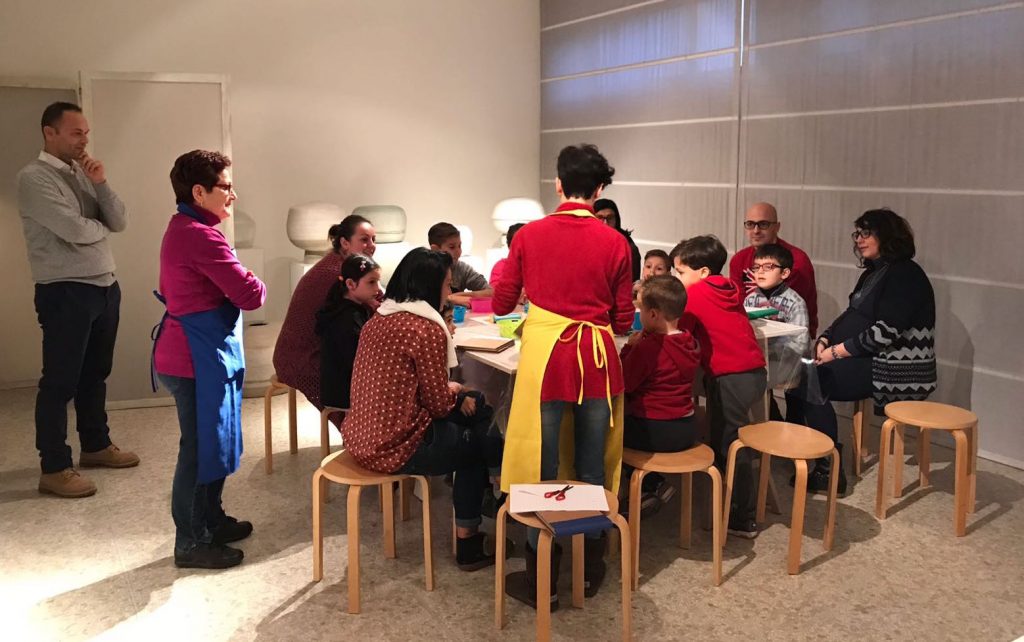 It is the meeting of two worlds, that of art and that of psychoanalysis, and is the opportunity to take a trip through the symbolic medium of art with the guidance of a therapist.

“Art therapy was born precisely from the idea that artistic images can help us understand who we are, to express feelings and ideas impossible to communicate in words, to enrich life through self-expression”. It is now accepted and recognized as a valid method of treatment and as a vehicle for awareness, emotional change and personal growth. … Art therapy, like many other forms of treatment, has roots that go far back in history. Since ancient times, art has played a role in health practices and symbolic expression and has been an important element of the rites of healing. … It was born during the 20th century and its principles have been influenced by modern psychiatry. In the last century alone, psychiatry has begun to “take an interest in the links between visual images, emotions, and the unconscious. This has resulted in the belief that artistic expression provides tangible data about the nature of the inner world.
It was in the 1920s that the psychiatrist Hans Prinzhorn collected drawings and paintings from patients from numerous psychiatric hospitals. His collection reached 5000 works created by over 500 patients and this material became fundamental for the publication of his book “The creative expressions of the mentally ill”, while laying the foundations for the Outsider Art movement. Prinzhorn declared that the “creative process of art is fundamental to everybody, healthy or sick, and artistic activity is a natural way to achieve well-being and psychological wholeness: a universal creative drive that allows people with disease to express themselves mentally.
… But to open the door to the relationship between the psyche and visual expression one had to wait for Freud to develop his theories on the unconscious and dreamlike images. His patients stated that they would be able to draw their dreams, while they could not describe them in words. This observation by Freud inspired the later-confirmed idea that artistic expression could be a way to understand the inner world of the human psyche. Freud and Jung’s theories on art and dreams attracted the psychiatric community, arousing a strong interest in artistic expression and laying the foundations for its therapeutic use “.

In Great Britain the profession of Art Therapist has been officially admitted to the National Health Service since 1981.